The most important thing to do right after being in an accident is get appropriate help. Further steps include reporting the accident to authorities as specified by the State Laws of Illinois. Another crucial aspect to take care of is identify witnesses and obtain statements about what they saw. This step can go a long way in helping secure fair compensation for the injured. 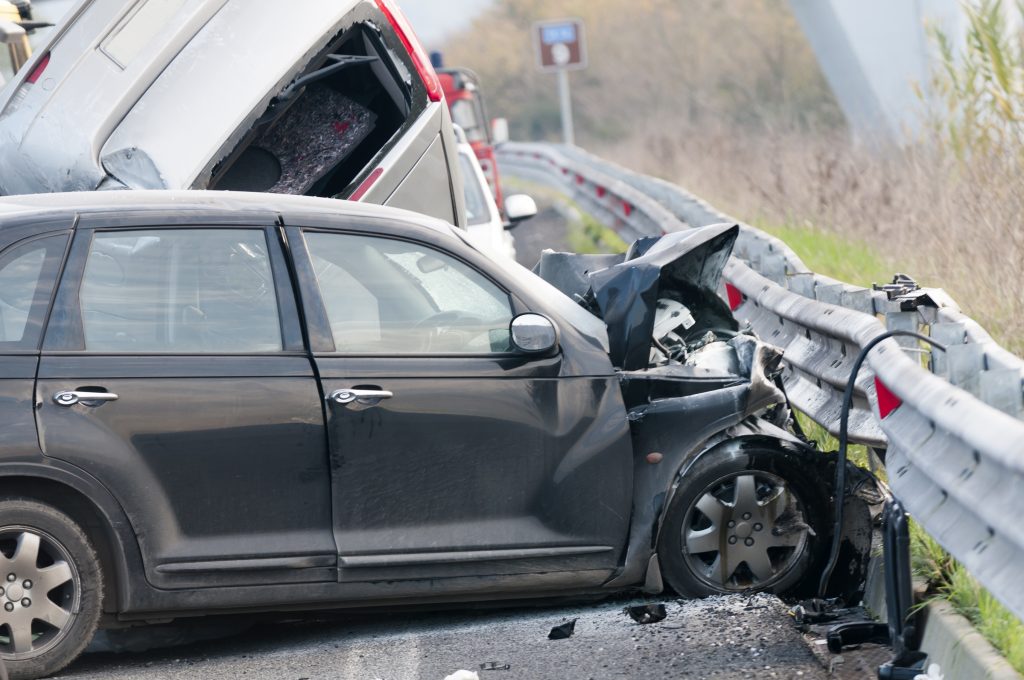 Procuring settlement in car accident cases is a contentious issue. Both the parties involved try to acquit themselves by putting forward a strong defense. In such a scenario, statements from third-party witnesses can make a huge difference to establishing fault and determining the compensation amount.

A third-party witness is a person who was in close proximity to the car accident. He/she is, at times, the first person to establish contact with the injured and can provide details about the physical and environmental factors that may have contributed to the accident.

Further, modern technology enables video recordings of such incidents, which helps in the discovery of facts from the site of the crash.

Why Are Witnesses Important?

Lawyers need valid evidence to prove the fault of the opposite party. This is where witness statements come into the picture.

However, legal scholars and psychologists have developed a body of research that proves a flaw in human memory. Over time, bias creeps into the detail witnesses narrate as humans tend to add information. There may also be instances wherein people forget a few intricate details. It is, therefore, best to obtain statements from witnesses right away while their accuracy is preserved.

Furthermore, incident-related statements are most credible when the people giving them do not have any self-interest and are in no way associated with the parties. Though statements from relatives and friends who were a part of the accident are worth considering, they cannot be considered valid enough when compared to the statement by a witness who is not related to the parties involved in the collision.

Car accident attorneys in Illinois work hard to locate witnesses and get a detailed statement of exactly what transpired at the scene of the accident. This helps the attorney understand the circumstances surrounding the accident and prove liability.

What Does the Witness Statement Include?

How Do Witnesses Help in Car Accident Cases?

Here are a few ways eye witnesses can help in the proceedings of a car accident case.

Every car accident case starts with a discovery phase. Both the affected parties begin by exploring the evidence presented by either side. This throws light on the various aspects of the case. Car accident attorneys in Illinois work in accordance with the state laws to get an idea of the weaknesses and strengths of the case, and if they have a proper stand to prove in court. The clients and lawyers get an opportunity to utilize any chances of settlement, if possible.

The lawyers will also have to consider the possibility of the accident occurring due to the fault of their client. For example, if the statement from the eye witness says that the driver was meddling with his mobile phone when driving, the driver’s insurance company will try to negotiate a settlement instead of moving the case to court.

Memory may fade over time, which might not help the case. Minor details about the collision that are overlooked may add weightage to a car accident case. Also, witnesses may skip details that they assume are not important.

Statements from witnesses can be either audio-recorded or obtained in writing. They serve as strong evidence that adds clarity to the case facts and should be obtained at the earliest.

A car accident is evaluated on several dimensions. Statements of what exactly happened are obtained from the parties involved. At times, the accident may have occurred suddenly or too quickly for the parties involved to realize what happened. In other cases, the victim may have sustained a serious injury due to which he/she may not be available to provide a statement.

In these instances, witnesses play the important role of establishing facts and confirming them. They may have observed details which might be unknown to both the parties involved in the crash.

The witness may have seen one among the two parties engrossed in his/her mobile phone or playing with the radio when behind the wheel. This can prove that negligence may have led to the accident. The victim, however, may be unaware of this critical case fact. This overlooked information captured by the witness can contribute towards rightfully establishing fault of the negligent party.

Witness accounts can help establish the severity of injuries and damages caused during a car accident. Similarly, statements from witnesses can also contribute towards discrediting an injury that has been claimed to have occurred because of the car accident. In such cases, the witness is a reliable authority who can support or deny the severity of the claim.

According to the car accident compensation laws of Illinois, the party seeking compensation should not be more at fault than the opposing party. The fault of the car accident is measured in terms of percentages that is calculated by the jury. Fault of 50% or more prevents the party from recovering the damages caused. Furthermore, a party that is 25% at fault will be able to recover only 75% of their damages.

Statements from witnesses can help the court determine the actual level of damages and the percentage or extent of damage caused by both the parties involved.

According to Illinois laws, the party responsible for the accident is not entitled to any compensation. Statements from witnesses can help prove the innocence of an involved party and establish the fault of the other. Witnesses can clearly detail the position of the cars, the approximate speed at which both the cars were moving, and the conditions that led to the accident. The witnesses may also be able to furnish complete details of the happenings immediately after the accident took place.

When Is It the Right Time to Obtain Statements from Witnesses?

After receiving treatment for injuries sustained in the accident, it is important to try and get statements from witnesses along with their name and contact details. However, all the accident details needn’t be recorded immediately after the crash. It helps to follow-up later on for a detailed account of what happened at the site of the accident. This description should not reflect what the witness thinks about the accident, but should highlight the actual series of events as they took place.

Car accidents can change the life of victims in an instant. It can be physically and mentally challenging to recover from injuries and the trauma suffered, and get back to normal life. The above-mentioned points throw light on how witnesses play a pivotal role in establishing the minute details of car accidents and help obtain justice along with the maximum possible compensation for the victim.