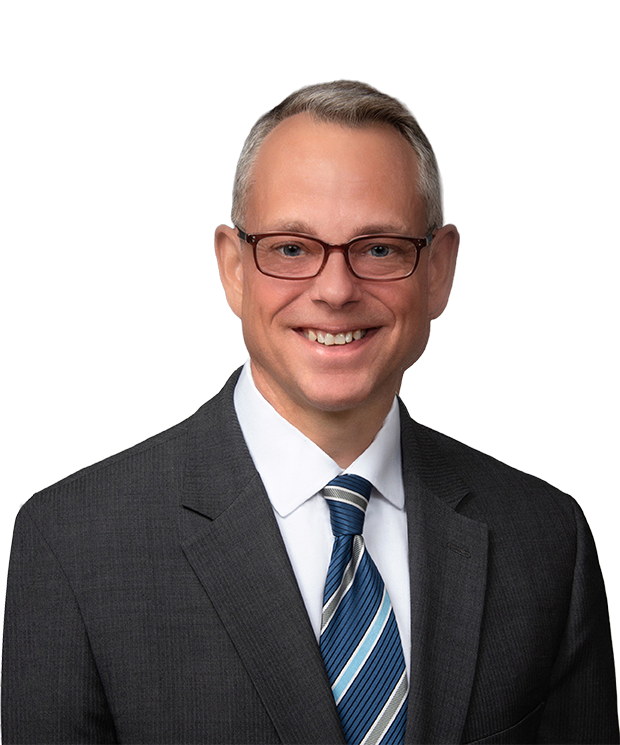 Experience & Results Matter – Get The Compensation YOU Deserve!

If YOU don’t WIN, our services are FREE – Millions & Millions Recovered

Trust Is Earned – Smoke filled the inside of the minivan. Moments earlier, a little girl just six years-old was riding with her best friend and her best friend’s mom, going to get ice cream. Now she was trapped. Bent pieces of metal pushed in on her. While she was wearing her seatbelt, it now seemed like a noose wrapped around her. Her arm hurt, more than anything had in her young life. But what really hurt was her head. “Are you OK?” she could hear her friend’s mom say. She responded, “yes” but at that moment everyone in the car knew it was not.

An SUV had crossed over the centerline. It was a drunk driver who caused the wreckage. People stopped to try and help but the three of them lay pinned in the smoking minivan. Paramedics use the word “extricate” when someone is trapped in a vehicle and they have to remove them. Those same paramedics would later say that the minivan looked like a bomb had gone off in it.

The little girl was transported to a local hospital. There, doctors learned she had a depressed skull fracture. Her tiny head was hit so hard it broke the skull and pushed a piece of bone in. She had to be transferred to a second hospital that could treat her serious head injuries.

I received the call from the family and met them in the hospital that same night. As we sat in the waiting room, we prayed for their daughter. As doctors scurried in and out, the parents asked questions like, “Will she make it? Will she be OK? Why did this happen to her?” Worry filled every moment.

Four years later, I stood in front of a jury. The insurance company for the drunk driver had refused to settle. That same little girl and the other passengers were forced to file a law suit to pay for medical bills and the other injuries he had caused. My clients had to endure harsh questioning by aggressive insurance company lawyers. In front of dozens of strangers they had to show their scars to the world, scars they didn’t want anyone to see. And that little girl’s parents had to talk about how their little girl had changed.

In those four years, I had met the family and the little girl dozens of times. I had attended birthday parties, anniversaries and school events. I met with her doctors, nurses and therapists. All this experience helped me know this little girl a little bit better. That allowed me to explain how that crash had changed that little girl in both obvious ways and ways she hid from everyone. It also helped me explain those things to the jury.

“Trust is earned not given,” the old saying goes. No one really trusts a lawyer they just met. No fancy commercials or glossy ads build trust. Building trust is hard. It takes time. At Dixon Law Office, our team works hard to earn the trust of our clients. We do that by spending time with our clients, learning their story and then getting them the compensation they deserve, one client at a time.

Other Lawyers Said “You have no case.” We Got Her $1.3 Million

She was visiting Chicago for a convention. She arrived at O’Hare and boarded an airport “shuttle bus,” a van that transports people from the airport to local hotels. As she boarded the bus, she noticed that the seat belts were not working. She and a couple other passengers asked about them but were told they didn’t work.

The driver drove onto the expressway with the van full of passengers. He began driving aggressively, weaving in and out of the heavy traffic. At one point, he slammed on the brakes, tossing her from her seat. Her knee hit the seat in front of her. As she pulled herself up from the floor of the van, the other passengers asked the driver to slow down. Nothing changed.

She finally arrived at the hotel. She stepped down from the van onto a step. As she did, her knee gave way and she collapsed into the street. The impact on the pavement shattered her leg at the knee. She lay in the middle of a busy Chicago street in horrible pain.

That event altered her life. She required multiple surgeries. She spent a month in a Chicago area nursing home to recover before she could go back home. Even when she got back home, she required more surgeries and years of therapy. She was left with a horrible limp, scars up and down her leg, and months of time missed from work.

It seemed obvious enough that the van company had caused her injuries. But when she contacted lawyers, time and time again they all said “No, you have no case.” She fell out of a van on her own, it was her fault.

She then called Dixon Law Office. Our team immediately filed suit. We found the van driver and took his deposition. He denied his fault in the occurrence, denied a sudden stop, denied she was ejected from her seat. We also found the passengers in the van and took their depositions. They confirmed the events as our client related. Yes, the van stopped suddenly. Yes, she was ejected. They saw her rubbing her knee, the same knee that gave out as she stepped out of the van.

After years of litigation, with depositions in multiple States, the case began trial. On the third day of trial, Dixon Law Office secured a settlement of $1,300,000 for this deserving client.

9 Things You Should Know Before Hiring
a Personal Injury Attorney

Please Visit Our YouTube Channel To Watch OUR FAQs Videos!

At Dixon Law Office, we are in the business of protecting the rights of our clients. We work hard for you, taking on insurance companies, large corporations, uncaring employers, reckless drivers, and bad doctors. We handle car accident claims, construction accidents, workplace injuries, medical malpractice cases. When you or a loved one has suffered a catastrophic injury, we have the skills to get you and your family the compensation they deserve.

Pedestrian accident – $4,000,000 verdict for woman struck while walking on sidewalk

Construction accident – $1,800,000 for man who suffered injuries when crane collapsed

Client was driving his empty semi-tractor to Costco to pick up a load when a car attempted to make a left turn in front of him. Client attempted to avoid the crash by turning right, but could not and a serious crash ensued resulting in serious injuries. Settlement: $1,120,000.00

When everything goes wrong, we make it right. 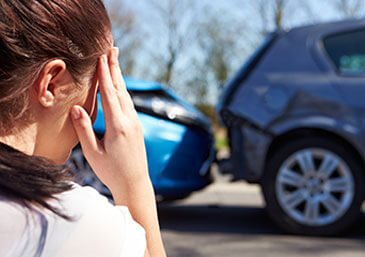 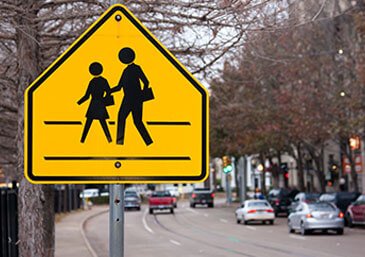 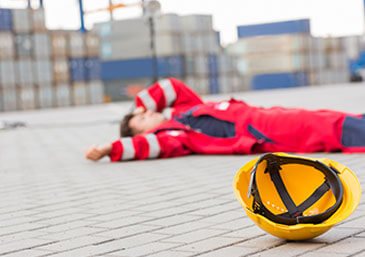 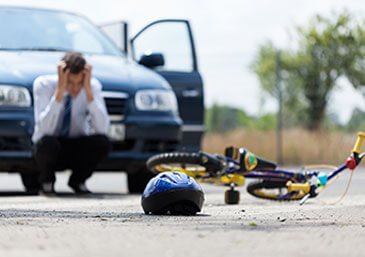 Call NOW to speak with an attorney about your case 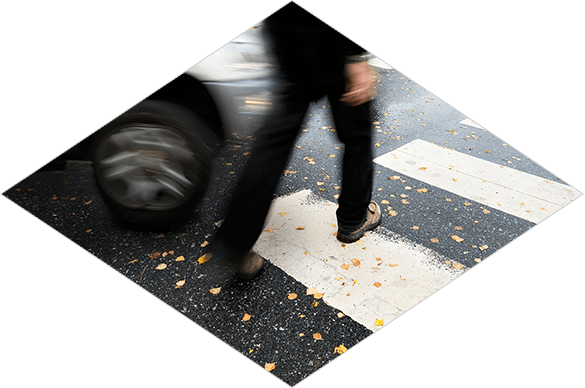 Some firms talk about results in glitzy television commercials or long radio ads. We let our clients do the talking. They tell us they are happy with our representation 98% of the time. That’s because we get them results.

We at Dixon Law Office are very, very selective. Because we get hundreds of calls from clients who want to hire us, we are very selective. In fact, we accept only about 7% of all the cases we get asked to take.

We approach each case as if it will go to trial. By preparing cases for trial, Dixon Law Office ensures that we has the right legal strategy in place and has the evidence to back it up. This thorough preparation usually leads to a settlement without the need for a trial. However, if your case goes to court, you will have a smart, tenacious litigator fighting for you. 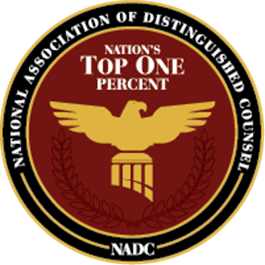